His drive and dedication don’t stop when he leaves the office for the day. He’s also got his money working for him around the clock through a series of real estate investments.

“I currently own two investment properties – one in Whistler, BC which I purchased about 10 years ago, and another in Cultus Lake which I purchased with a friend about eight years ago,” he says. He’s also recently picked up a pre-sale condominium in North Vancouver.

With so much business acumen, it’s no surprise that Komenda did his research before jumping in. 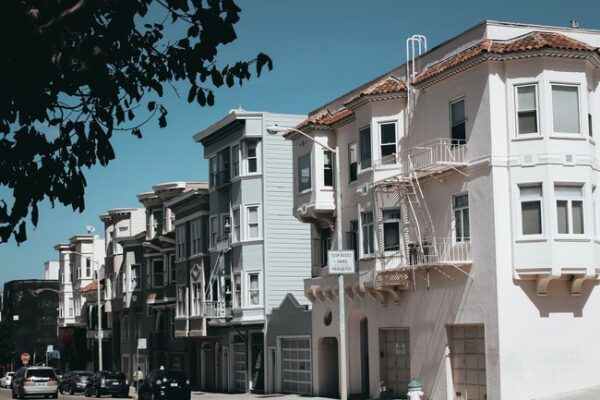 “I knew I wanted to try to do something with my money in regards to investments but didn’t have the slightest idea about where to start,” he says. “I wasn’t familiar with the stock market, and quite honestly didn’t know enough about that world to even entertain the notion of investing my money there. To me, it was an unknown, a risk I didn’t feel confident in taking.”

“On the other hand, there was real estate,” he says. “From the little research that I did, the one constant seemed to be to invest in real estate. It seemed like a safer, more logical bet. “

Researching the Only Options

He weighed his options carefully, because margins were thin. In 2007, Komenda moved to Vancouver from Manitoba, where the cost of living was significantly lower. Disposable income was in short supply, so stable investment was crucial.

“I remember a few things very clearly,” he says. “One, that property value in Vancouver seemed completely unattainable, and two, that property values only seemed to be increasing. I remember hearing stories from family members and friends talking about a property they had investigated but didn’t act on, and how it was now worth twice the original asking price. I made a decision that I didn’t want to be the one telling that story, so I set out to find a property I could make work within my financial construct.” 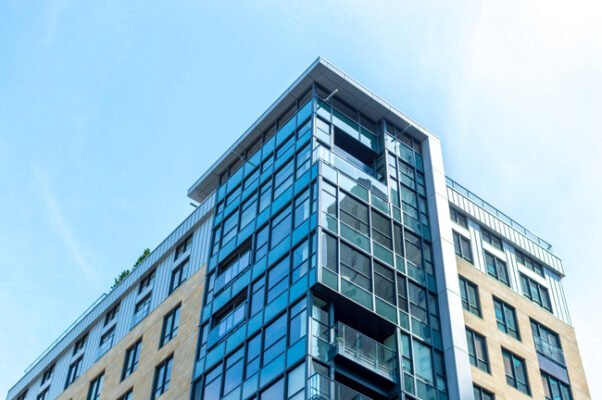 Komenda has used one of his investment properties as both a personal vacation home and as an Airbnb rental, and has enjoyed the experience to a large extent, but says that it has required a considerable investment of time. Then the addy platform came across his radar. The system allows investors to get into the real estate game for as little as one dollar, pooling their resources to buy large properties without large case outlays or the need for hefty financial credentials.

“I heard about addy from a friend (Former CEO of BuildDirect, Jeff Booth) and the concept immediately resonated with me,” Komenda says. “What I found most appealing about the concept was the fact that it empowers people, no matter their income or financial standing, to get involved in the real estate market at a rate in which they are comfortable.”

“For a lot of people I know, they desperately want to get involved in the real estate market, but in order to do so would require significant sacrifice to their lifestyles,” he says. “With addy, you don’t need to make those sacrifices. You can have both. I wish addy existed when I first became interested in real estate. “