Paddy Mahony knows about balancing the demands of business with the whims of the market. His father was in the pub business while he was growing up, and now he and his brothers run Mahony (formerly Mahony and Sons) a west coast pub experience featuring fusion menu items from local celebrity chef Vikram Vij. Paddy also finds time to run operations for Uno Gelato, transferring his pub expertise into yet another facet of the food service industry. Uno offers artisan hand-crafted gelato with “farm-to-cone” quality. In all of his business experiences, there has been a common thread: excellence.

As operations director of Uno Gelato, which has three locations in Vancouver and is steadily expanding, Mahony has plenty of details to juggle. Real estate is a major concern in the restaurant industry, especially in Vancouver where prices are soaring. Where a restaurant is located very much impacts the business, and sometimes in ways you wouldn’t expect. 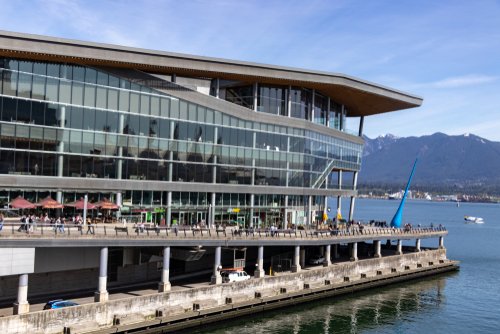 “There are fewer and fewer young people living in the downtown core due to the cost of living, which makes it difficult to staff restaurants, since people are hesitant to commute downtown from the suburbs.” Mahony says. Further, high real estate prices also affect the overhead costs for operations. It’s a delicate balance that is affected in a thousand ways by the cost of square footage. If a successful entrepreneur like Paddy finds real estate prices challenging, imagine the uphill battle affordable real estate is for the servers that need to commute.

Mahony is certainly not altogether unfamiliar with the struggles of a Vancouver renter. He was once renting at 16th and Dunbar for 8 years as a single renter in an older building. All tenants received 3 months notice that the building was going to be torn down for a new development. He was able to find a new home quickly, and luckily, but the other residents were not so lucky. People that had lived in the same building for up to 30 years were struggling to find accommodation. He lucked out and was able to overtake a friend’s residence, but he’s still renting to this day. “My fiance and I are currently planning a wedding. We’re also planning to own our own place in the next 2-5 years,” but until then there just isn’t money in the budget to buy a property. There is however a way to invest in real estate, thanks to addy.

Mahony commends addy for thinking outside the box and “opening up opportunities for Canadians to live, earn, and invest in their own city.”  He also appreciates that one can dip their toe in the investing water for as little as a dollar, and then grow their portfolio from there to create considerable wealth with managed risk. 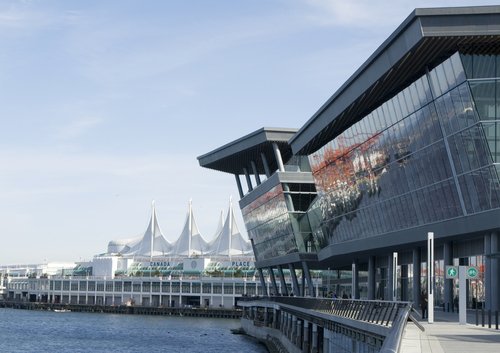 “It is certainly intriguing for people in my age demographic who may be looking to break into the Vancouver market,” Mahony says. “You can invest as little or as much as you want, which means there’s no financial barrier to entry. There is no large down payment or enormous mortgages attached.”

In a city like Vancouver, that’s especially crucial. Mahony says addy creates an attainable path for locals and those new to the city to invest and reinvest in the city they love – something that might not otherwise be possible considering Vancouver’s high prices.

“Vancouver is always going to be desirable, and even if there is a drop it will eventually climb,” Mahony says. He says there’s a reason why the city is world-renowned. “It’s one of the best cities in the world.” So with property values continuing to climb, how does the wise investor stake a claim and become part of the dream?

“I think addy can open up doors for people of all classes to own real estate in the city, which they otherwise wouldn’t have the opportunity to do,” Mahony says.