Government regulation of the rental housing market in British Columbia is, by any definition, a work in progress.  In the last months of 2018, in response to growing concerns about a looming housing crisis in B.C., a Rental Housing Task Force formed by the Legislative Assembly produced a report with no less than 23 recommendations designed to stabilize the rental market in the province – particularly in Metropolitan Vancouver.  In a news release that accompanied the report, one task force member stated that “We looked carefully at how all the recommendations would impact both renters and landlords. It was very important that we provide fair and balanced recommendations, understanding that renters need strengthened protections, while landlords need to continue to be able to make key decisions regarding their rental property.”

The 9th recommendation in the report encouraged passage of an amendment to the Residential Tenancy Act designed to “increase the availability of currently empty strata units by eliminating a strata corporation’s ability to ban owners from renting their own strata units – no matter how old the building.”  Under the existing bylaw, B.C. strata corporations formed before 2010 are permitted only a limited number of rental units in their buildings, while those strata corporations formed more recently are not permitted to enforce any limitations on the number of rental units. To date, despite the recommendations, government officials have yet to adopt the task force concept of eliminating bans on renting strata units across the board. 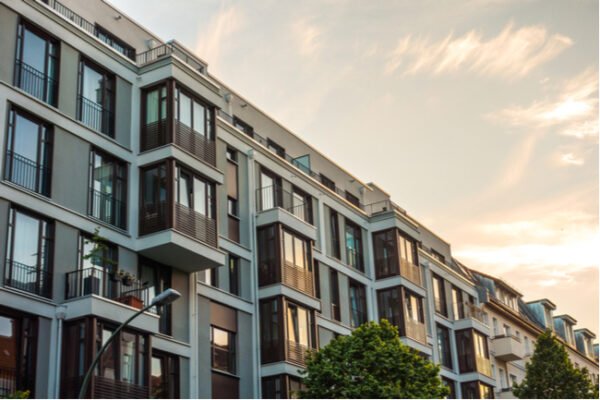 In Vancouver, the city’s Empty Homes Tax deems vacant properties subject to a tax equal to 1% of the 2019 assessed value.  The Empty Homes Tax is in addition to the provincial Speculation and Vacancy Tax, which after 2019 will apply to strata unit owners who fail to either occupy their unit or rent it out for a minimum of six months annually.  The Speculation Tax rate will vary according to the assessed value of the unit and residency status of the unit owner. Right now, it is unclear if the rules which currently exempt most unit owners from the Speculation and Vacancy Tax will be extended post 2019. But one important thing to note, is that this tax does not apply to condos with stratas that forbid rentals.

When it comes to assessing the impact of government and condo association renting restrictions on unit values, it generally depends on who you are talking to.  A 2009 study commissioned and funded by AICBC, the Real Estate Foundation of BC and REIBC undertook this complex task. In a report on findings entitled “Do Restrictions on Renting Increase Condominium Values?”,  the authors found that most restrictions are associated with a decline in value and “forbidding rentals in a building lowers the price owners receive when they sell by between 2.7% and 3.3%.” Although they do not assert why the property values decline, we believe there is a strong correlation between this depreciation and vacancy tax exemptions for rental restricted condos.

In a previous post, we outlined how renters that are also co-owners (crowdfunding investors) of the property they live in, make for better tenants due to pride of ownership. Although buildings filled with renters that are partial owners preserve the value of the property by maintaining their own investments, vacant units in rental restricted buildings don’t get maintained at all. Because rental restricted condos are exempt from speculation and vacancy taxes, units that sit empty also sit uncared for. 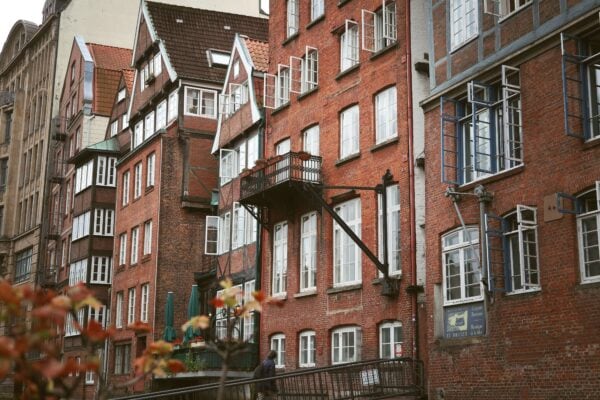 For the near future, it seems that the BC government will continue to punt the ball when it comes to renting restrictions and instead focus on other, less controversial, recommendations from the December 2018 task force report. As it stands right now, Carole James, BC’s Minister of Finance and Deputy Premier, has not responded to questions about extending the vacancy tax exemptions. Some are speculating that her silence implies that the rental task force may be moving to create new legislation that makes such an exemption illegal. Until any updates are made to the empty home tax exceptions, exempt units will sit idle and continue to depreciate.