Owning a home in Vancouver is outrageously expensive and it has been for some time. A similar story is playing out in Toronto and other major cities throughout Canada and the U.S. There was a time when individuals and families of modest means could still dream of owning a home in the suburbs – where life was slower and real estate was less expensive than in the big cities. The bad news is that many people who struggled and managed to purchase homes in Canada’s once-coveted suburban enclaves are now sinking under the weight of unprecedented household debt.

In a recent article in The Globe and Mail entitled “How Canada’s Suburban Dream Became a Debt-Filled Nightmare“, reporters Rachelle Younglai and Chen Wang report that the suburbs – once “havens of affordability” for middle-class families, are now “debt traps.”  They argue convincingly that “Canadian commuters are the economy’s greatest risk.” The numbers are stark. Upon a request from The Globe and Mail, Environics Analytics pulled data from the 2016 Census to determine the top 100 most financially distressed neighbourhoods in Canada. 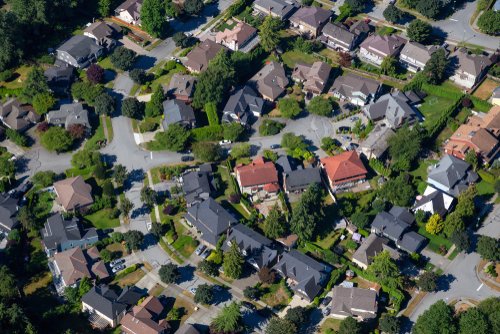 To the surprise of some, 15 of the top 100 distressed neighbourhoods are considered Vancouver suburbs, while only one such similarly-distressed census tract is located in the city itself.  The Globe reports that in these house-poor suburban locales, homeowners are spending on average a whopping 22% of their after-tax income on interest payments alone.

These debt-ridden neighbourhoods have significantly higher betas (are higher risk properties to invest in) due to the fact that their owners are stretched razor thin to afford them. Any economic change or financial misfortune would force owners to sell at any price offered just to make ends meet. But what’s the solution? Family’s need a roof over their head that’s a stable asset (safe, up to code, liveable, not at risk of being evicted without notice), but how are they supposed to afford a home without spiralling into debt? They need the rules, and buy-in, of homeownership to change. So, addy changed the rules. 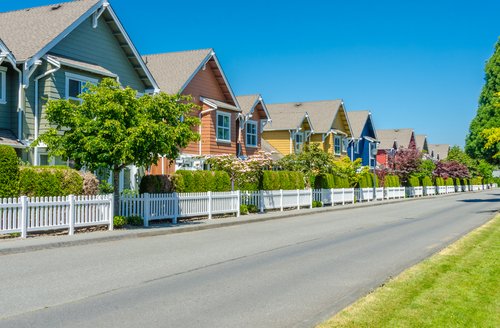 With the addy model, there is no need to go into debt to become a homeowner. Investors put money into a building or development project at a price point that fits their budget.  By joining in with other investors, they reduce their risk proportionately. There is no angst involved in choosing the right property, because the property selection and all the heavy lifting is left to seasoned professionals with proven track records of success.  Those who choose to rent in the same building they co-own with others are able to enjoy all the benefits of owning and renting at the same time, with very little of the downside.

Unfortunately there may be no clear path to daylight for those already immersed in a nightmare of spiralling debt. Even as these people were working hard and saving money for a down payment and signing papers for their home loans, the world was changing at a rapid rate – in many cases, too fast for most of us to keep up. The soaring real estate prices have forced many to cast aside any thoughts of buying. And for those who did manage to sneak in and buy high – the combination of high mortgage and consumer debt is overwhelming. Working several jobs just to make ends meet is not how most of these homeowners envisioned their lives just a few years ago. 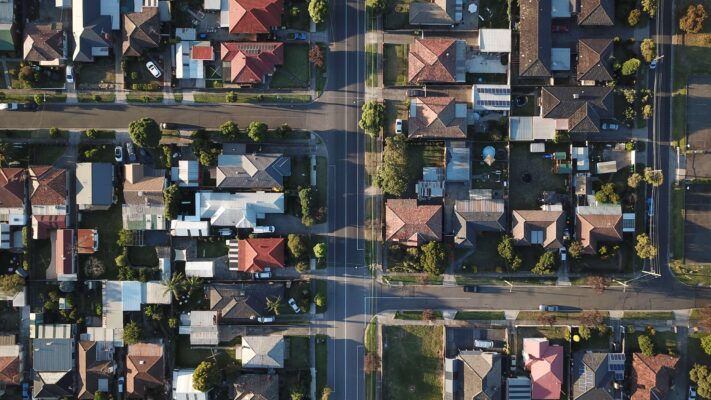 There is a looming crisis in these suburban neighbourhoods that addy hopes to course-correct by changing what it means to be a homeowner. Smart investors will change with the times and look for new and innovative methods to achieve financial goals.  Escalating prices bloated by inflated household debts demand a 21st-century solution that recognizes the reality of being priced out of current markets. When the old rules no longer apply, it’s now time to write a new playbook, and that is exactly what addy is attempting to do.

Take a page out of our playbook: