As we know already, Andrew Gaucher has plenty of street cred when it comes to his place in the Kelowna real estate market. He is the founder and president of Catalyst Land Development and general manager of G Group Land Development, and somehow manages to find time to serve as the vice-president of the McKinley Beach community.

We also know that he constantly monitors the market, assesses its trends, and makes strong, data-driven assertions about where these markets will go. Last summer when he sat down with addy to share some of these predictions about where the market was headed. Now we’re revisiting those assessments to see if they came to fruition, and what the next trends will be.

Result: “The second half of this year has been stronger than the first,” Gaucher says. The trend has been seen all across Canada, possibly as a ripple effect from national elections, and more people are beginning to look at Kelowna as an investment possibility. 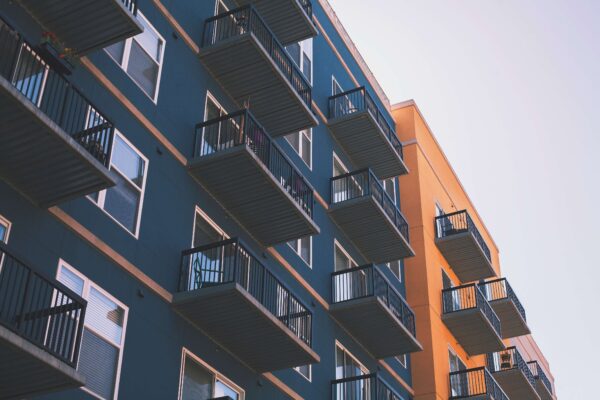 “With a significant life purchase like real estate, people want something big they can tie their decision to,” Gauher says. “Something like an election. Political implications can heavily sway this in both Canada and the States.” He says investors keep a close eye on political happenings and want to know the good and the bad before pouring their money into a new investment.

2019 Prediction: Kelowna is likely going to see a longer than normal expansion period.

Although the first half of 2019 certainly saw a contraction period, Gaucher argues that the back half of 2019 started to see the beginning signs of expansion. He’s also confident that the expansion will continue to grow well into 2020, and maybe even 2010, thanks to the imminent signing of the USMCA and a China-United States trade deal. In addition to the trade deal and United States–Mexico–Canada Agreement, Andrew is also keeping a close eye on four key factors that will determine the momentum of this expansion period: 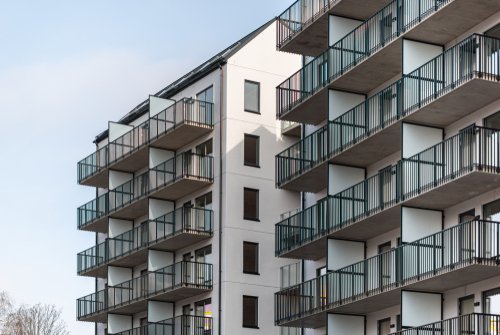 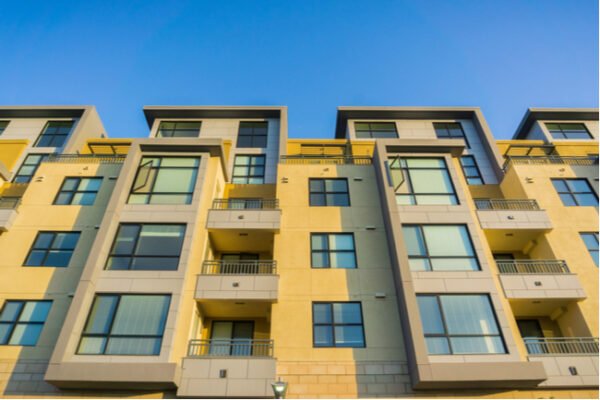 “Either way, historically speaking, the market should strengthen [again] in the next 12 months at the latest,” he says. Confidence is high right now among investors and developers, he says, which means new projects and higher price points are coming into the market.

“We’re seeing the most in-demand housing markets in the $600, to $800,000 range and another bump in the $1 million to $2 million range; this increases investor confidence,” he says. “Urban revitalization and the higher end in the luxury market are quite robust right now. There’s also a lot of new market housing being developed for the entry-level or government-subsidized segment.” This flux will add fuel to the investing fire in the coming months.

Considering recent conditions at the national and international levels, Gaucher predicts that markets will pick up at a reasonable pace, with residential values rising perhaps three to eight percent in 2020. All in all, it’s continuing to look like a robust market, and Kelowna continues to be a wise place to invest when it comes to the historically safe real estate market.