Even since he was a little kid, Brendan Banks has thought big. Visiting the big city of Vancouver from his hometown of Nanaimo, Vancouver Island as a child, he and his family would tour the downtown core. Winding around the maze of one way streets, passed the high rises of Coal Harbour and the Central Business District, he seemed to always be fixated upwards on the tallest points of the cityscape. He always wondered, “who owned those giant buildings downtown? Not just the apartments, but the really big office buildings. Who owns those and how do they make money off those?” But Brendan wasn’t only focused on the big financial Whys. 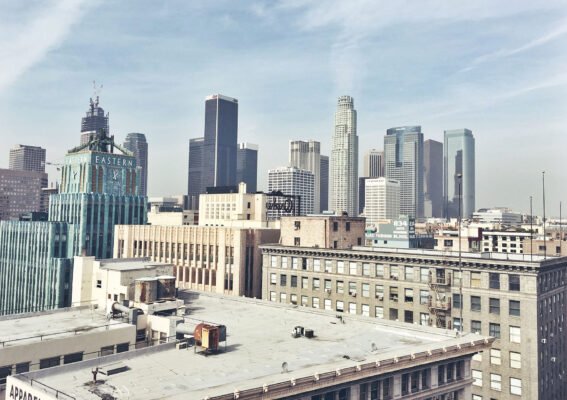 His natural curiosity evolved into an acute social awareness, and a penchant for pursuing projects that tackle sustainability through social enterprise. Vice President of BCIT’s chapter of the Enactus program, Banks is currently a PM for Ra Solutions:
a project that develops solar food dehydrators for farmers in developing countries. Instead of losing money and sustenance on spoiled produce, the dehydrators help farmers preserve their crops, reduce waste, and create a secondary revenue stream for their businesses in the off season. Like we said, Brendan thinks big.

Clearly passionate about social enterprise, Brendan is always fixated on finding sustainable solutions that make a positive impact and foster progress. That’s why he’s so excited about being a part of addy. Banks serves as an ambassador because he shares their vision that real estate investing should be accessible to absolutely everyone. That’s why he donates his time to educate his peers not only about the benefits of early investing and passive income, but also that they don’t have to be millionaires to do so. 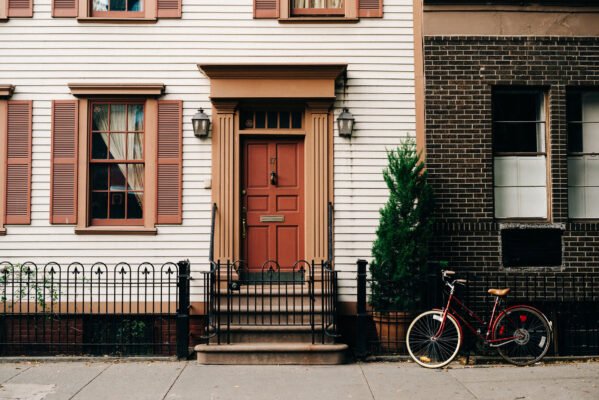 “Rather than having to make life-altering sacrifices on the path to wealth and self-sufficiency, addy allows people to make smaller investments at whatever level they’re comfortable.” Together, investors co-own a property, lessening the overall risk. The system is ideal for virtually anyone, from students to single parents to seasoned investors looking for new footholds in the market without spreading themselves too thin. All properties are vetted by addy personnel to ensure that the process runs smoothly.

Many traditional investors either come from family money or have been very lucky in business and now have access to huge lines of credit. That’s not the case for most people that Brendan chats with on campus. But with addy, those things are no longer prerequisites for success.

“I just think it’s a super cool new way of looking at real estate,” he says. “It’s a huge opportunity, and there’s a lot of space to grow the market and get more people involved in real estate that otherwise wouldn’t have had access.”