The neighbourhood is full of natural beauty, providing endless opportunities for hikers, joggers and park-goers alike. The neighbourhood has a very strong, family-oriented sense of community with excellent schools and recreational spaces in the area.

Most Lawrence Park residents are within walking distance of bus routes that run along Yonge Street, Mount Pleasant Road, Bayview Avenue and Lawrence Avenue. The Lawrence subway station, located at the intersection of Yonge and Lawrence, is part of the Yonge-University-Spadina line. Both Bayview and Yonge Street connect to Highway 401 within a five- to ten-minute drive from Lawrence Park. 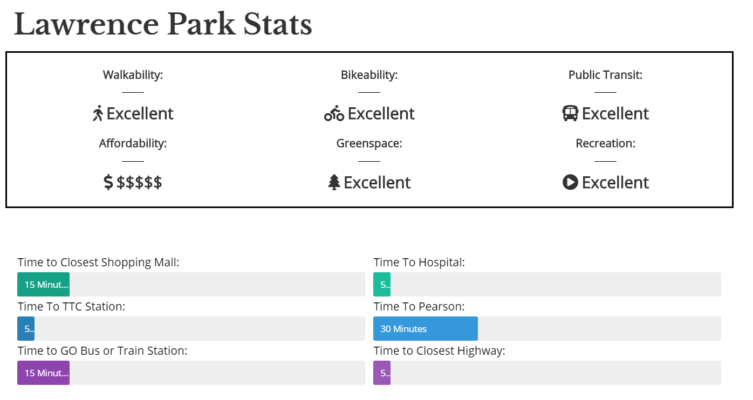 Invest In Neighbourhoods You Love: