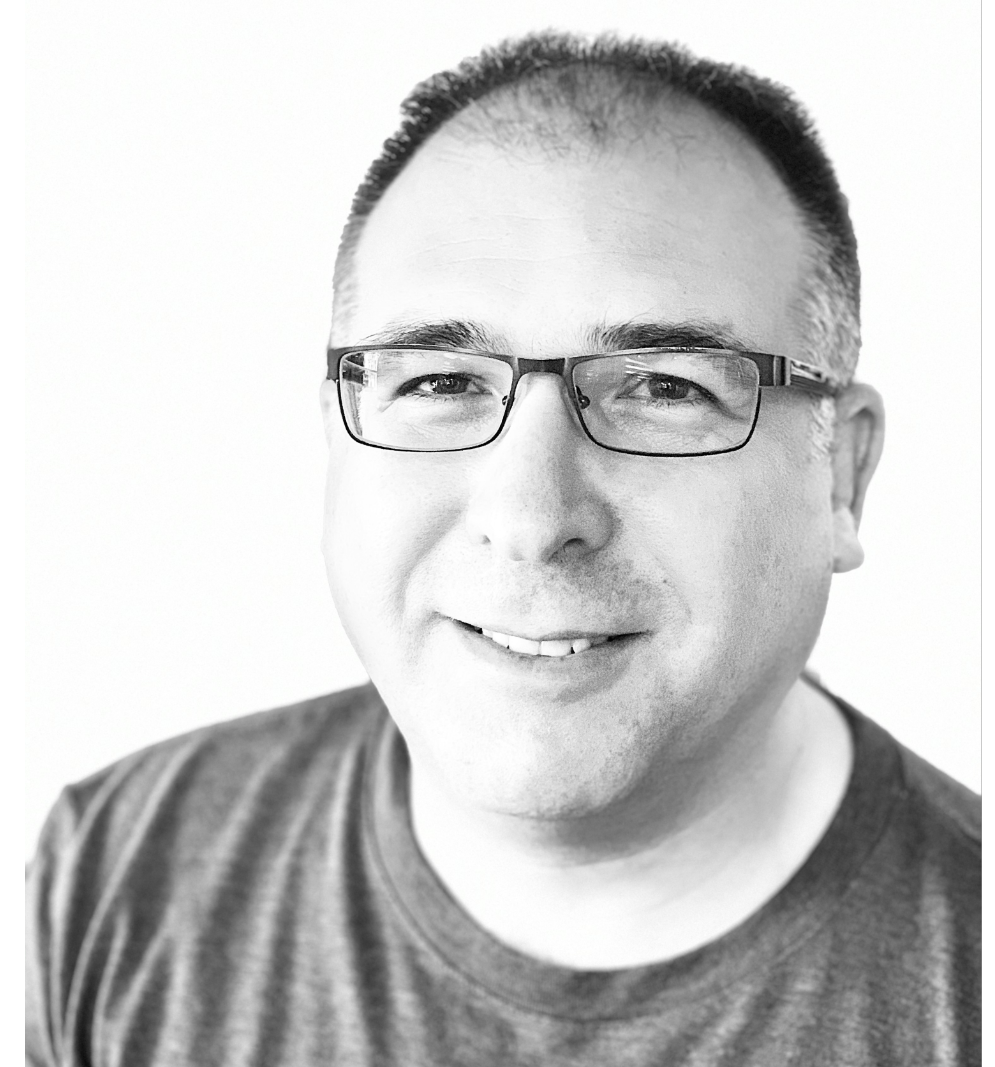 Alon Sabi is a technology enthusiast. He first fell in love with technology when he received his Apple IIc for his 11th birthday and discovered the BASIC programming language. Alon went on to study C, C++, Visual basic, and in the late nineties, he started to develop for the web with ASP, Coldfusion and PHP (he still gets nightmares hearing the screeching sounds of a modem connecting to the internet). In the mid-2000s, Alon moved from being an individual contributor to leading development teams, and he has done so since. Alon’s greatest joy is to see a group of individuals gel into a cohesive, efficient and happy team.

When he is not working, Alon enjoys spending time with his wife and two adorable girls. He loves camping and is also a bit of a bookworm, although he wishes his reading speed wasn’t two and a half minutes per page!