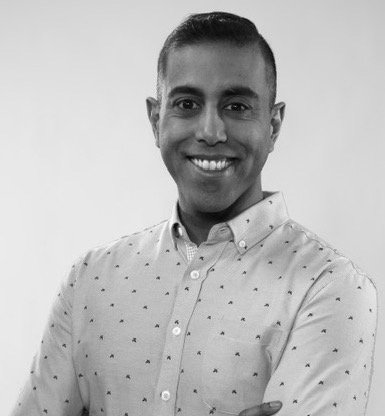 Between radio, television, and digital media, Asa has over 15 years of professional broadcasting experience. His career path has given him the opportunity to enjoy living in Vancouver, Winnipeg, and Toronto.

After 5 years with Corus’ CKNW in Vancouver, Asa made the move from radio to television as an anchor for the Fox Soccer Report in Winnipeg. For 2 years he hosted a nightly soccer news and highlights show that was viewed across Canada and the United States.

In 2013 he returned to Vancouver as an anchor and reporter to help launch Global’s 24-hour news channel, BC1. 2 years later he was on the move again for another exciting opportunity. This time he moved his family to Toronto for a sports anchor position with Global. In 2019 he became the first host of a new soccer network in Canada called, OneSoccer.

After 6 years in Toronto, Asa moved back to British Columbia with his family. Curious to learn more about content creation and marketing, he took a Digital Communications Strategy & Social Media course at the University of Toronto.

Asa brings a passion for educating people and sharing stories to the addy team.