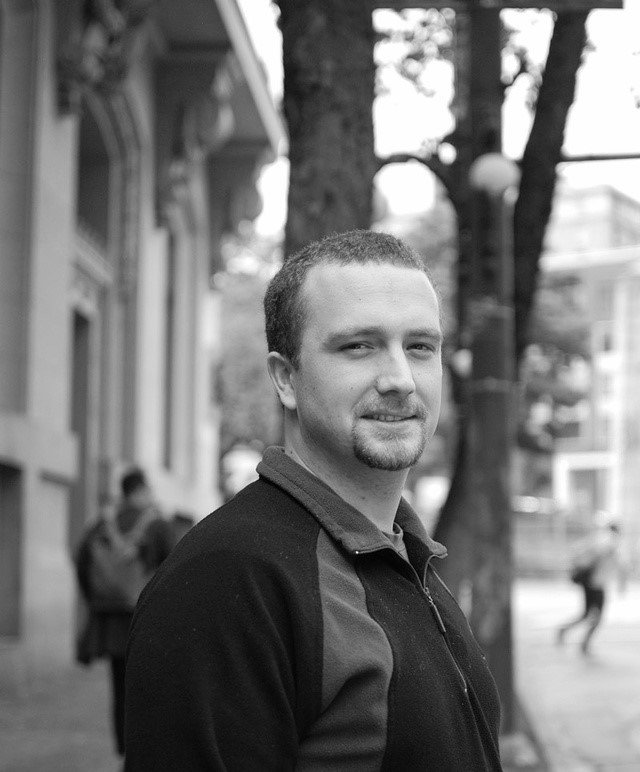 Chris is inspired to be a part of a movement that opens the door for everyone to get involved in the real estate market, enabling people to feel involved and part of a community.

He is a passionate and self-motivated problem solver who is eager to learn and find unique solutions to complex problems. He believes that a website’s overall appearance and interactivity plays a key role in keeping the user engaged while a solid backend provides real purpose to that interaction.

Given the nature of a start-up environment, Chris wears a lot of hats at addy. From UI/UX and back-end development to integrations with 3rd party software and collaborating with business stakeholders to build the tech roadmap, he is an integral part of building the tech vision for the addy platform.

Chris completed Core Core Bootcamp in 2018 and is fluent in Ruby on Rails and Vuejs. When he’s not crushing code you can find him hiking in Golden Ears Park or cooking ribs and pizza in the kitchen with his girlfriend. He grew up in South Africa and has lived in most major cities in Western Canada.

Words to live by:  He who hides behind the door looks for others there