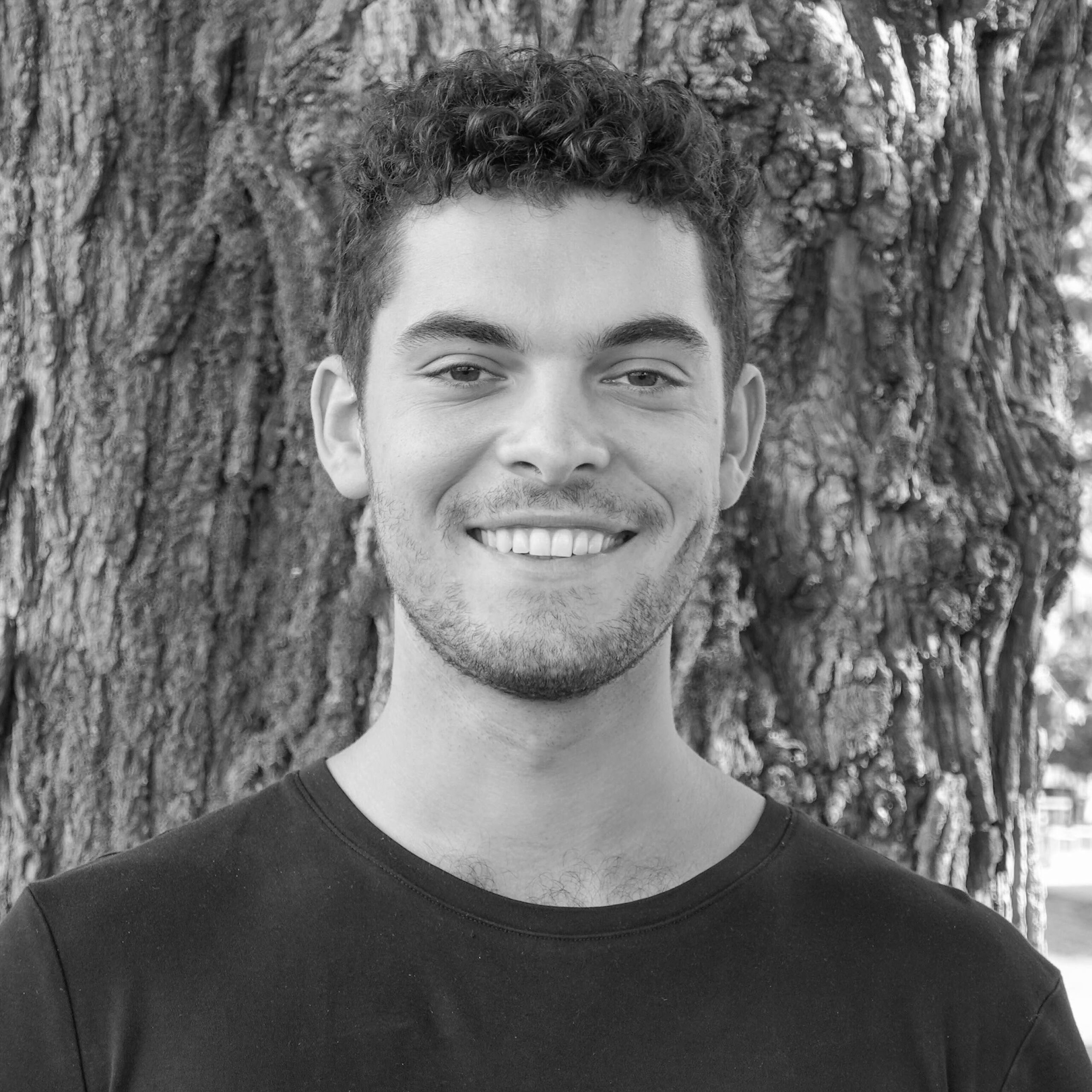 After graduating from UBC, Edward spent 3 years negotiating commercial real estate leases and sales with landlords, tenants and brokers. After getting up close and personal with a wide variety of deals, he was amazed at the wealth that could be generated. He also became frustrated with one of the ancient laws of real estate: “Knowledge is power – so don’t share it with others!”

Edward was excited about the opportunity to open up this previously closed off investment type to all Canadians. During university, Edward worked for 6 years at the Adaptive Sailing Association, eventually acting as Program Director and delivering 1,000s of sailing experiences to people with a wide variety of physical and cognitive disabilities. Those years at the beach taught him the power of accessibility, and he is a strong believer in addy as it promotes a different, yet valuable, type of access.

When Edward isn’t advocating for members and thinking of ways to delight the community, he enjoys skiing, cooking, and good conversation