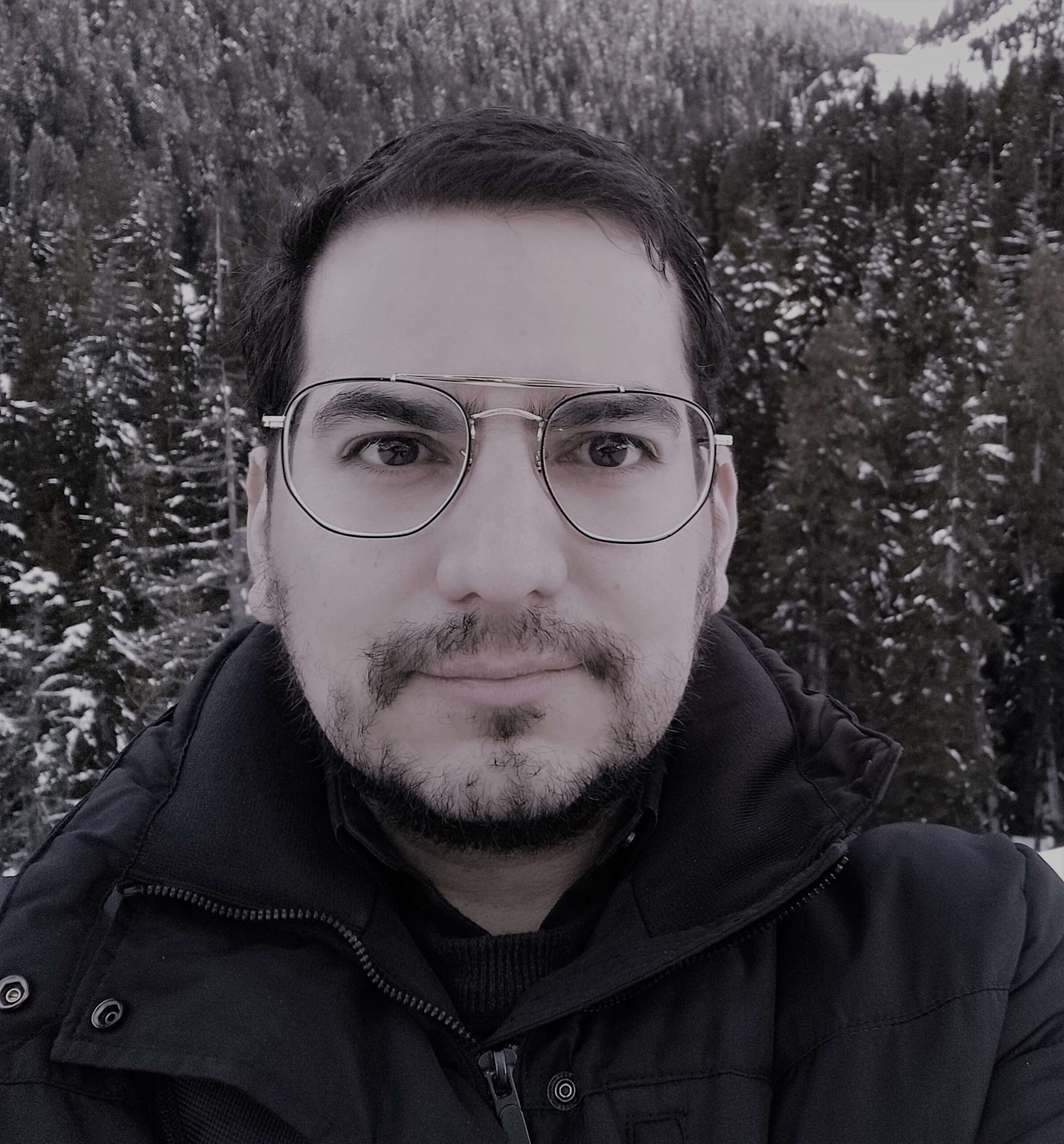 Gerardo is a builder at heart which is why he joined addy. He loves starting off with nothing but an idea and turning it into a great product that works and is maintainable, cheap, and fast. He is motivated to build a world-class platform that opens up access to real estate investing so that anyone can benefit from the high returns of the asset class.

Gerardo is a Ruby on Rails Developer with 10+ years of experience at technology and SaaS companies including Oracle, AELOGICA, and Nearsoft. Gerardo holds a Bachelor of Science in Systems Engineering from ITESM (the major Engineering school in Mexico City).

When he’s not working you can find him in the wood workshop that he shares with his dad. He’s currently building a TV stand, a vintage desk for girlfriend, a bookcase, and a lamp. He is also passionate about mental health and is working on a project to remove stereotypes associated with it in Mexico by bringing resources to the masses via technology. He enjoys getting together with friends and playing pool (even though he’s not very good at it!).

Words to live by: Fail Fast (he says it’s true in life and true in engineering!