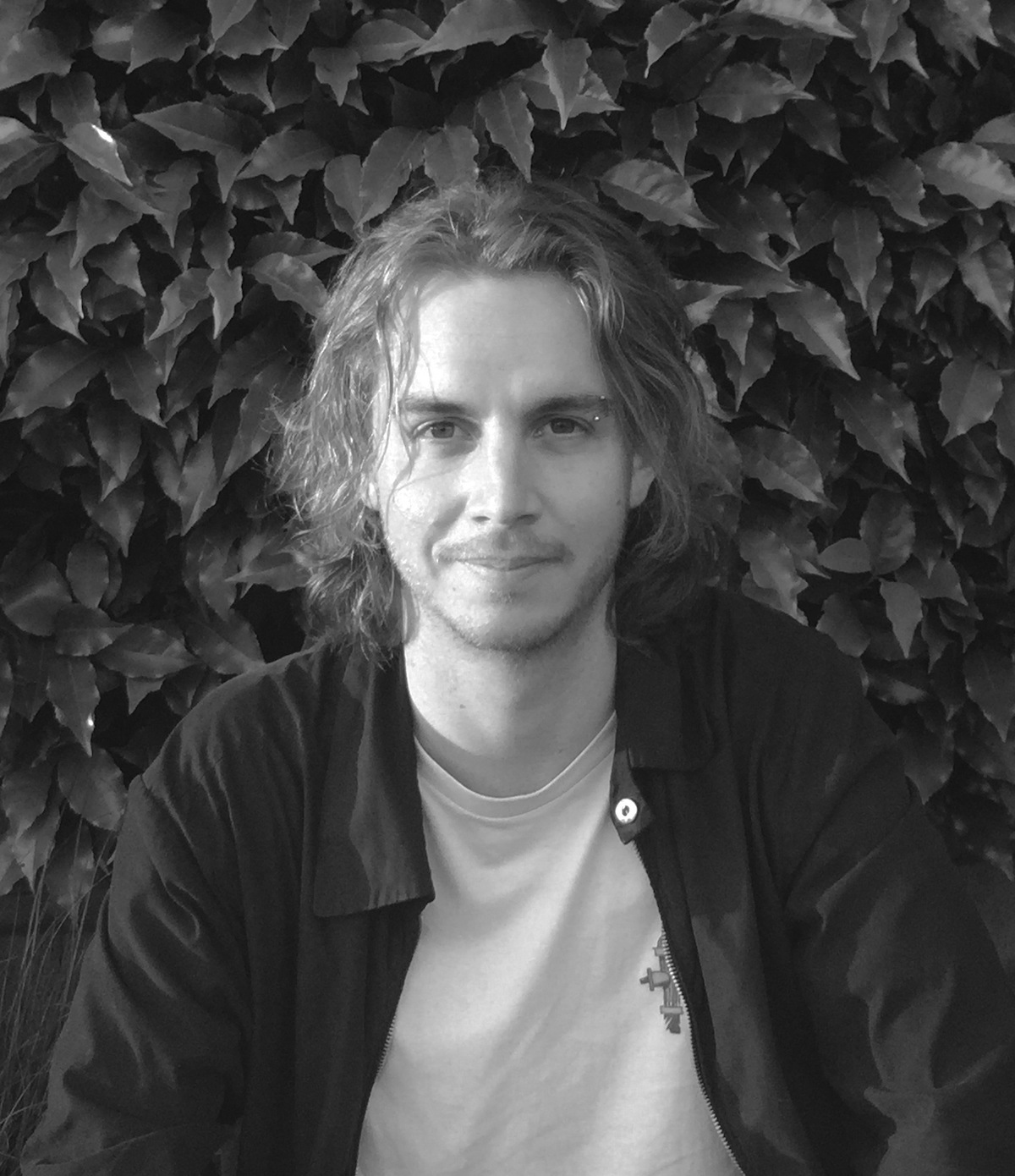 Isaac Forsland is a videographer, post production specialist, and emerging multidisciplinary artist. He was born on Treaty 7 land, the traditional territory of the Blackfoot, Tsuu T’ina and Stoney Nakoda in Red Deer, Alberta. Filmmaking has played an essential role in the ways Isaac has interacted with the world. His output has ranged from business product showcases to experimental 16mm film destroy techniques. Among other projects, he has previously worked as a videographer, editor, and motion graphic designer for a philanthropy consulting firm, YouTuber, and high end guitar business.
Isaac is an alum of Watson University’s accelerator program in social entrepreneurship. He is the co-founder of Rift Skate Co. – an impact-driven skateboard deck manufacturing company – with business partner Ricardo Perez. Currently residing in Vancouver, Isaac situates himself as a settler on unceded territory of the Musqueam, Squamish, and Tsleil-Waututh Nations.